With the development of technology, the demand for new and better ways to tackle current tech challenges is overwhelming. The improvement needed in A.I, learning technologies and overall custom software translates into urgency in contracting specialized labor and as you’re surely saying to yourself right now, this isn’t new.

The requirement for experts has increased as predicted, and likewise, the number of openings for tech jobs that won’t be filled. Canada, for example, is predicted to have 218,000 tech jobs open by 2020 and they’re not alone, the U.S market is expected to follow in giant figures as well. This drives companies to offshore to countries like India to, as expected, keep up with development needs. The reason for offshoring software is widely known, being all about meeting affordable necessities with knowledge and expertise and again, as you guessed it, there’s a but:  the Agile way does not work for offshoring.

With Agile development, developers must, unsurprisingly, work together and in close collaboration with cross-functional teams to continually grasp new knowledge through client feedback, delivering new code that can be tested regularly. This is used to increase the speed at which the company can test hypotheses concerning the clients wants and needs without wasting precious time or above effort. At the end of the line, engineers will present a minimum viable product, testing it to determine if it works. This will provide once again feedback from clients until all the little knots and twists are gone before the product hits the market. Unfortunately, due to the traditional offshoring software model, part of the flexibility and iteration speed becomes difficult to achieve.

Using the offshoring model presents itself with some issues. A company in the United Kingdom and its outsourcing partner in Finland may only a bit more than a couple of hours to solve issues, discuss future needs and organize their work. This leads to less time for team members to communicate, demanding an extra effort when it comes to conversations during the workday since there aren’t many option: or very early or very late. One way to tackle this passes by the Canadian team producing documents with detailed instructions and recommendations that the Spanish team can read before the work starts. Still, this may pose another problem. Besides reducing real-time meetings, it can add much more complexity to the overall task at hand since the risk for different interpretation exists.

Is it a bird? Is it a plane? No, it’s Nearshoring!

Companies far and wide are realizing the impact of an agile environment and how outsourcing software must walk hand in hand with the agile way. The answer has increasingly become a nearshore approach, which provides several advantages, in this case, similar time-zones are crucial.

Top tip: If you want to know more about key nearshore benefits, take a look at our article Nearshore vs. Offshore: Why Nearshore is the best option!

By applying the nearshore model, developers from the U.K have the possibility to partner with a foreign development team in a country setting in the same time-zone, such as Portugal. Providing a more efficient and increased window for communications, unlike the offshore model, reaping the benefits of a talented workforce, proficient and different languages, mainly in English, in a country classified as one of the safest in the world with the ideal technological infrastructures, technical quality, and attractive costs.

Offshoring will always be the first choice for many companies but in the near future, those who will lead the market will be nearshore companies, becoming an in long-run, the optimal choice for cost and reliability, providing speed-to-market and a functional agile approach 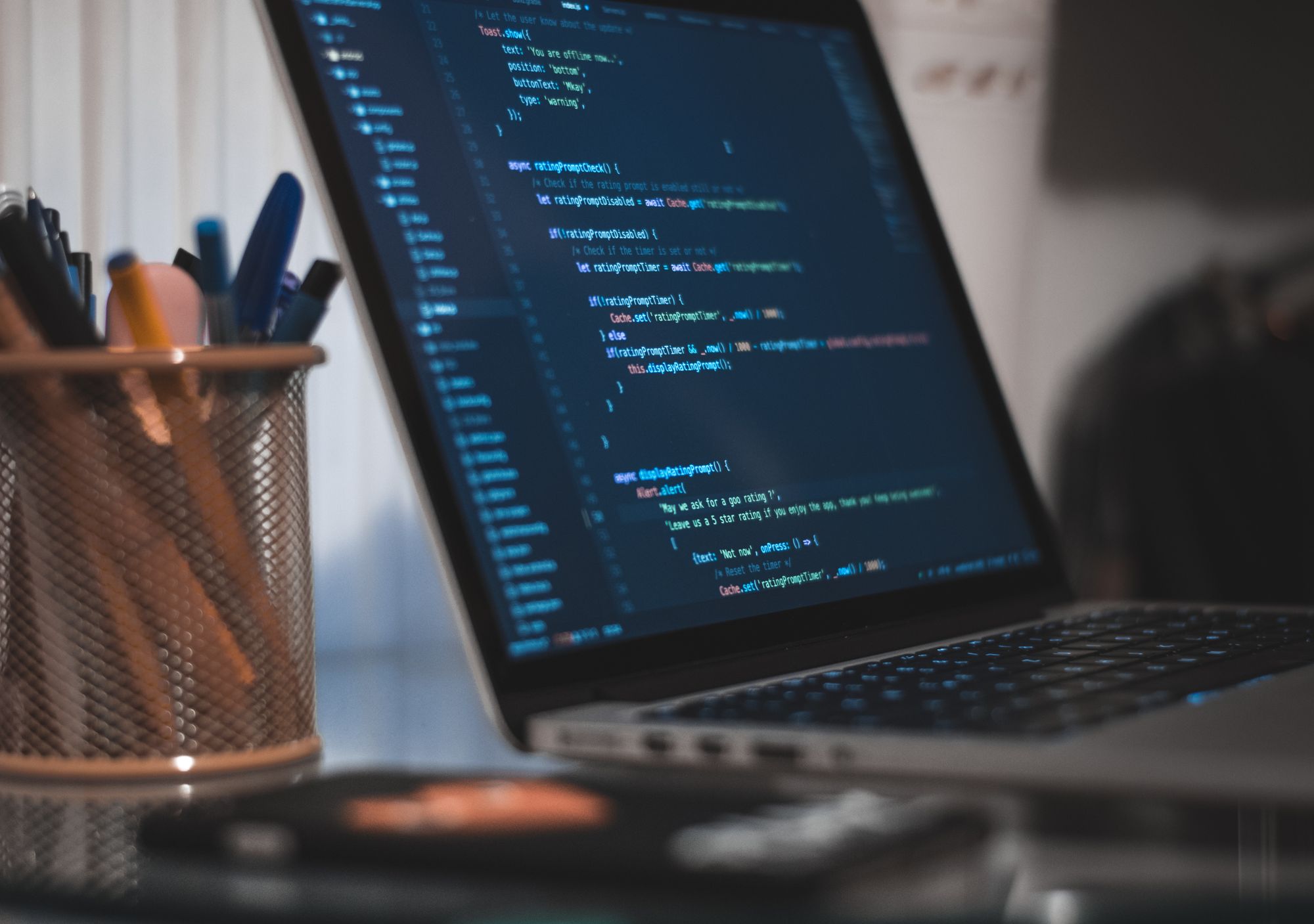 Whether your company is still in the startup stages or already a sizable enterprise with plenty of market experience, one thing is certain: innovation must be part of the journey.Technological advancements and 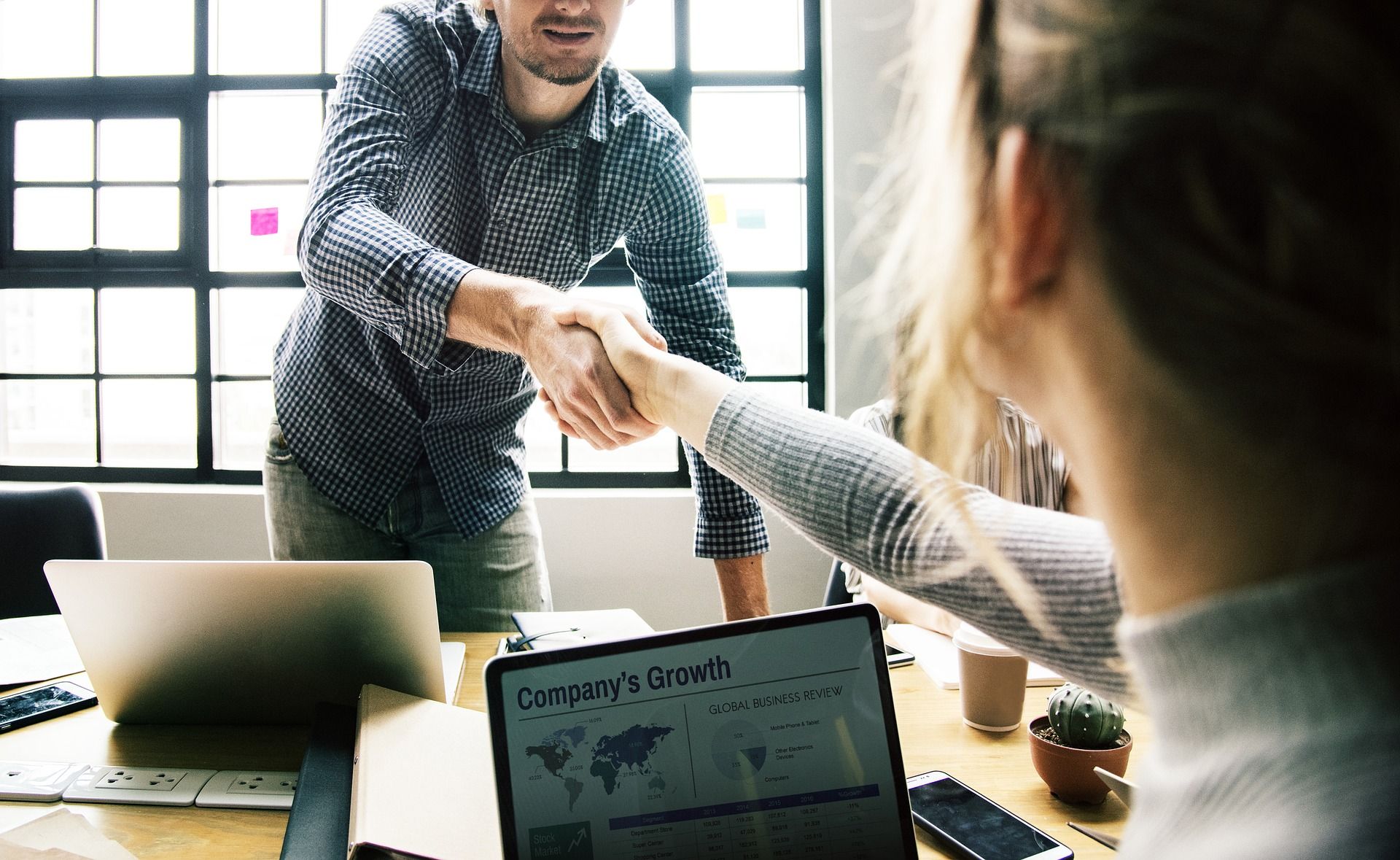 Companies from around the world, regardless of size, are searching for different ways to increase output and accomplish more business. In today’s market, this can be achieved through an outsourcing partner.Realistically, 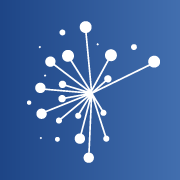